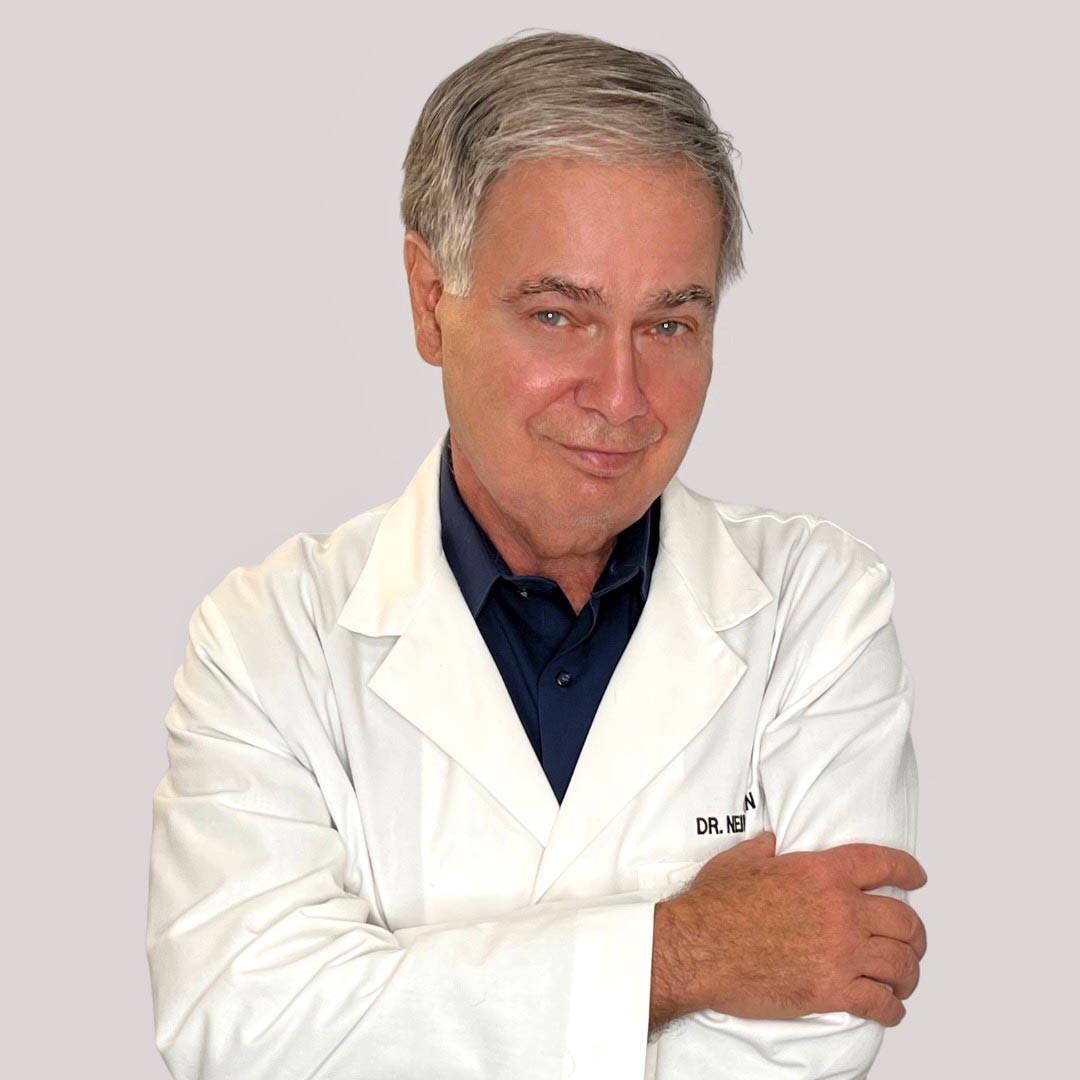 Dr. Goodman is a Fellow of the American Academy of Cosmetic Surgery and the American Society for Lasers in Medicine & Surgery.

He is the Lead Investigator and luminary for laser lipolysis equipment for Palomar Medical Technologies.

* Patient pictures showing Before and After results are actual patients - Individual results vary. Client testimonials are based on personal experience and are the opinion of individual clients. Any claims made on this website are intended to provide information about procedures provided here. Realistic Individual results will be discussed with you based on your information with an initial consult with a doctor or healthcare professional provided for your free consultation. The information provided is NOT intended as medical advice and is for your general knowledge only.